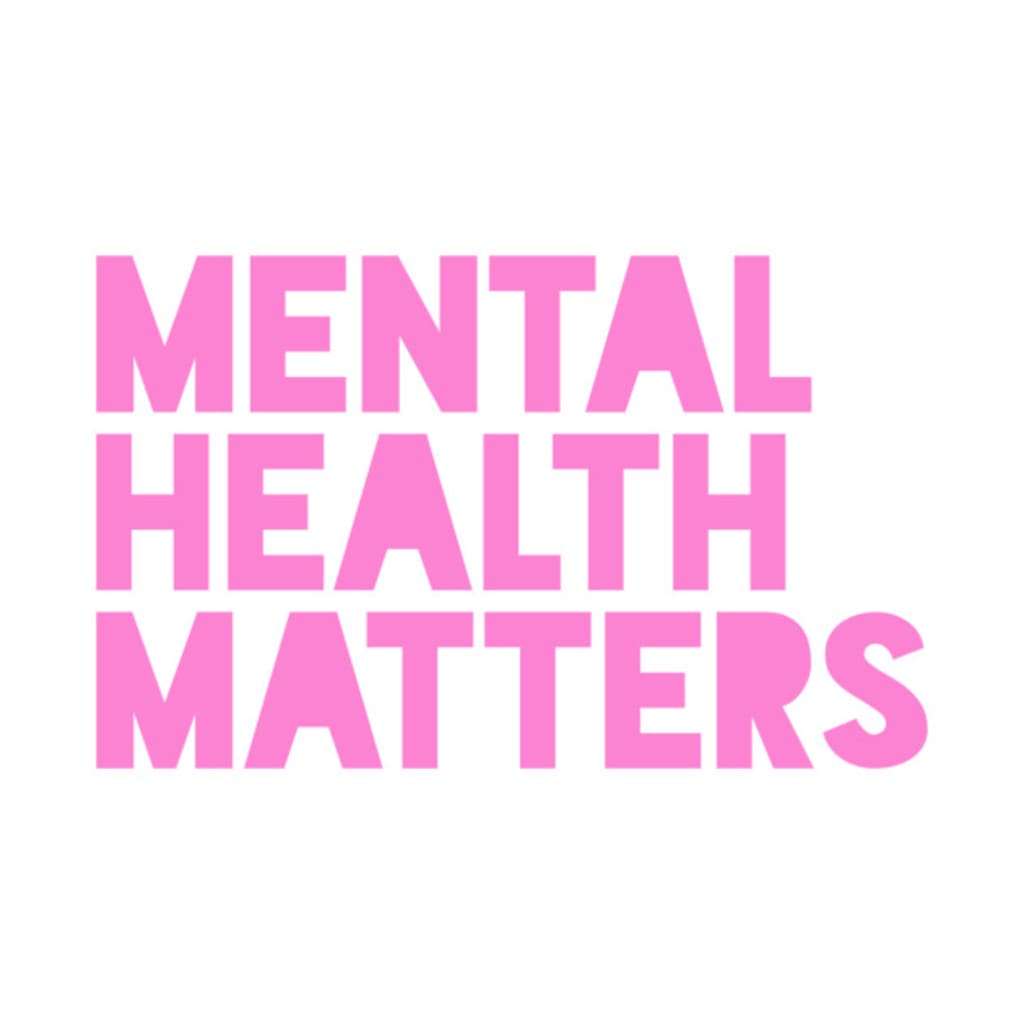 NUS-USI released a Mental Health Survey in 2017.  The results of this survey were telling – 78% of students had experienced mental health worries of some variety.  In addition, 14% of students have suicidal thoughts.

The hiatus of the Northern Ireland Executive over the past three years, as has resulted in a negative impact on many different aspects of life in Northern Ireland, especially given the insufficient funding granted to our Mental Health services. The neglect has impacted heavily on the student population.

NUS-USI and individual member organisations have done great work in championing mental health, yet the rates of poor mental health continue to rise.  Mental health disclosures have been worryingly prevalent on UU Love and QUB Love since the inception of those pages – these disclosures are indicative of a student mental health emergency.

Now, with a Mental Health Action Plan promised in the New Decade, New Approach deal, with the promise of a subsequent and more comprehensive Mental Health Strategy, there is the opportunity to right these wrongs and hold the Northern Ireland Executive to account.