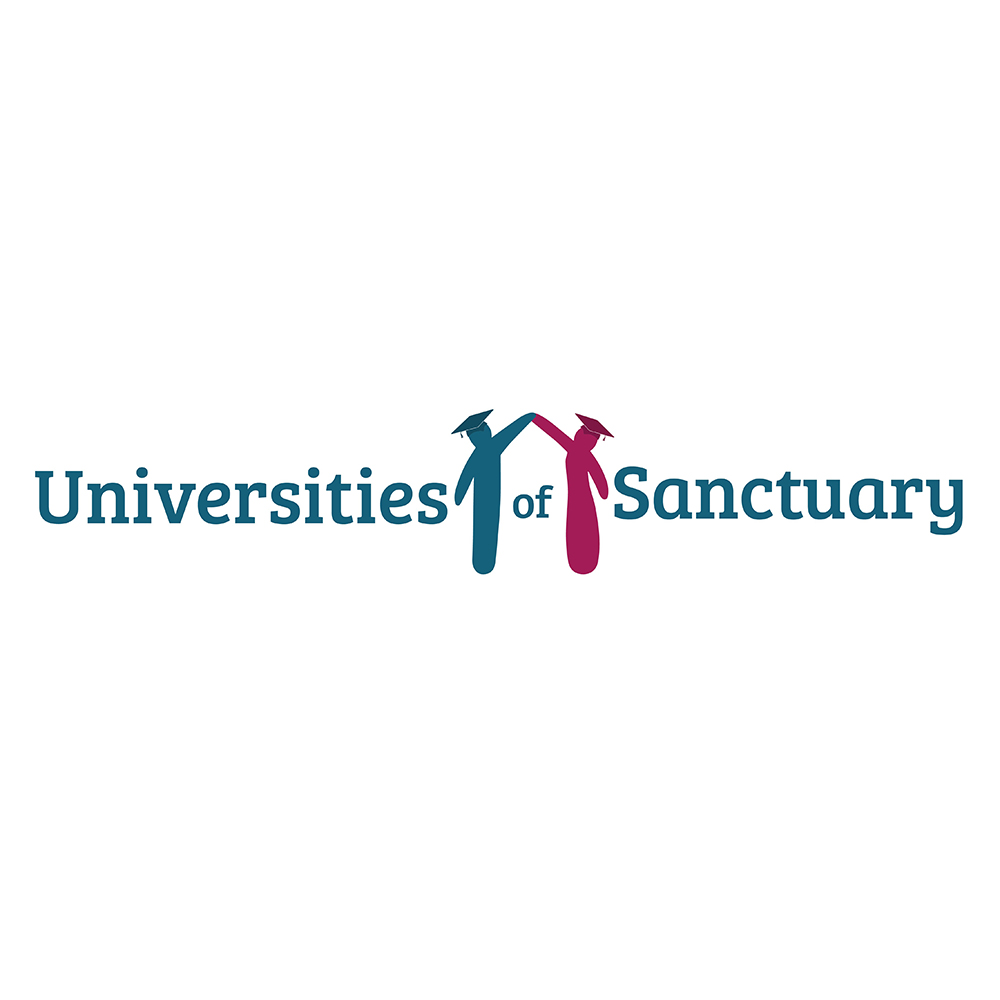 According to Article 26 of the Universal Declaration of Human Rights “everyone has the right to education...and higher education shall be equally accessible to all on the basis of merit". The term refugee applies to any person who, owing to a well-founded fear of persecution for reasons of race, religion, nationality, or membership of a particular social group or political opinion, is outside the country of his nationality and is unable, or owing to such fear, is unwilling to avail himself of the protection of that country. An asylum seeker is someone who has lodged an application for protection on the basis of the 1951 UN Refugee Convention. In the UK, Discretionary Leave to Remain (DLR) is a 3-year renewable status that may be granted to individuals on the basis of an asylum claim, including many separated children from countries such as Syria, Afghanistan, Iran, Yemen and Iraq.

The ongoing refugee crisis has displaced many thousands of students worldwide and these same students have been deprived of the chance to pursue higher and further education courses in their native countries and they should not be presented from accessing these courses in the UK.

Several other UK universities including Queen’s University Belfast, have committed to funding scholarship places for refugees and Belfast Metropolitan College have gained their Colleges of Sanctuary award in the past year. At present, asylum seeker students are routinely charged overseas fees, yet their situation and needs are different to those of international students. A number of UK universities and colleges have amended their admissions policies to allow asylum seekers and/or students granted DLR as the result of an asylum application to pay ‘home’ tuition fees, or have waived fees entirely.

NUS-USI should encourage its members to achieve the University/Colleges of Sanctuary award, not as a tick box exercise but by creating long-term change.